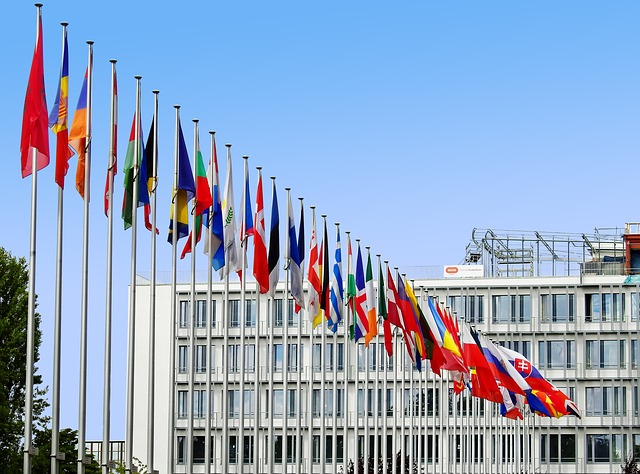 Intrastat is a system designed back in 1993 (January 1, to be specific) in order to keep track of trading goods between countries, which belong to European Union. It replaced an old type of collecting data: customs declarations.

Why was it invented?

Intrastat was prepared mainly to provide statistics and to collect information. The data is essential not only as economic indicator (showing the real performance of EU countries), but also important measurement of balance of payments. Provided statistics are being used by governments of all member countries of the Union in order to develop a common policy of trading goods.

It allows to plan future transport, potential loses and earnings and many more. Intrastat is also an important tool to avoid VAT frauds – as some EU countries allow to compare intrastat statistics with their inside tax declarations.

Also, some of the outside companies use this tool in order to value the markets inside all the countries. Also, thanks to Intrastat, we know i.e. which european country exports the most of the food or coal etc.

Who is subject to Intrastat?

As mentioned earlier, this tool is obligatory to countries associated in the European Union. Each year, every member country has to publish a list of subjects, which don’t have to file the forms. The obligation can be different in each country and, what is more, can be different for import and export. The only country in the whole EU, which doesn’t set any exceptions is Italy: all entrepreneurs are obliged to file the Intrastat.

The data must be provided within maximally 40 days after the transaction. The authorities collect data such as: identification number, reference period, flow of the transportations, value and quantity od the goods and many more. All the data is collected, systematized and published.

Eligibile entities are authorized to disclose statistics collected during last year. They are being used by many companies, i.e. in order to predict the next years’ export and import. The data is being collected on specific forms – identical for all entities in given country. What is important, some tools (such as SAP) allow to copy and paste data in order to fill Intrastat report.

To sup up, the system has many uses. Mainly, it is filled by entrepreneurs in order to provide needed statistics data, but some of the countries also use this tool to seal the tax system and avoid any sort of VAT frauds. The list of entities obliged to provide Intrastat information is determined yearly by each country individually.